The December 2021 update to the IUCN Red List was an important occasion for viper conservation, as 107 species were either added or had updated assessments to the red list. This effort, part of the Global Reptile assessment, means that for the first time, nearly all viper species have been assessed. Currently, the only viper species missing from the red list are those that have been described or recognized in recent years. The publication of Red List assessments for most viper species further highlights that many species within this group are in danger of extinction. Approximately 1 in 5 viper species are threatened: listed as Critically Endangered, Endangered, or Vulnerable. These include newly published assessments such as the Murici Lancehead (Bothrops murici; Critically Endangered), a species that occurs only in a single small forest fragment on the Atlantic coast of Brazil; the Ethiopian Mountain Adder (Bitis parviocula; Endangered), only known from a few locations and highly sensitive to forest disturbance with no formal protected areas in its habitat; and the Chinese Moccasin (Deinagkistrodon acutus; Vulnerable), the only species in its genus and exploited for food and traditional medicines as well as susceptible to habitat loss.

The Red List assessments provide a summary of viper threats and needed conservation actions, but the process of evaluating viper species reveals many of the gaps in our knowledge of these species that creates challenges for conservation efforts. Many of the threatened viper species are listed because of small and restricted distributional ranges; conversely it is more unusual for a more wide-ranging viper species to be listed because of population declines. Certainly, range restricted species are a significant conservation concern as vipers generally are highly sensitive to disturbance and do not recover quickly, therefore, any habitat degradation could be detrimental for a species within its small range. However, the lack of population trend data for most viper species may mean that there are more species threatened than we currently have evidence for based on Red List criteria. This gap speaks to both the difficulty of studying snakes in their natural habitats but also the need for more funding and support for field-based viper studies. Viper Red Listing is a work in progress: in addition to newly described or elevated species, there are many species of vipers in many regions of the world that are due for reassessments. Viper Specialist Group members are among those leading the charge to address these data gaps alongside the conservation work to protect the species we already know are threatened.

For a photographic tour of threatened viper species, check out this gallery. You can also view the viper assessments directly by going to the IUCN Red List. The Viper Specialist Group thanks those that played a key role in compiling and reviewing these assessments, particularly Johannes Penner (past Red List Authority for VSG), Phil Bowles (Global Reptile Assessment), Jesus Sigala-Rodríguez (VSG co-chair), and Stephen Spear (VSG co-chair). If you have questions about vipers on the Red List, don’t hesitate to contact us! 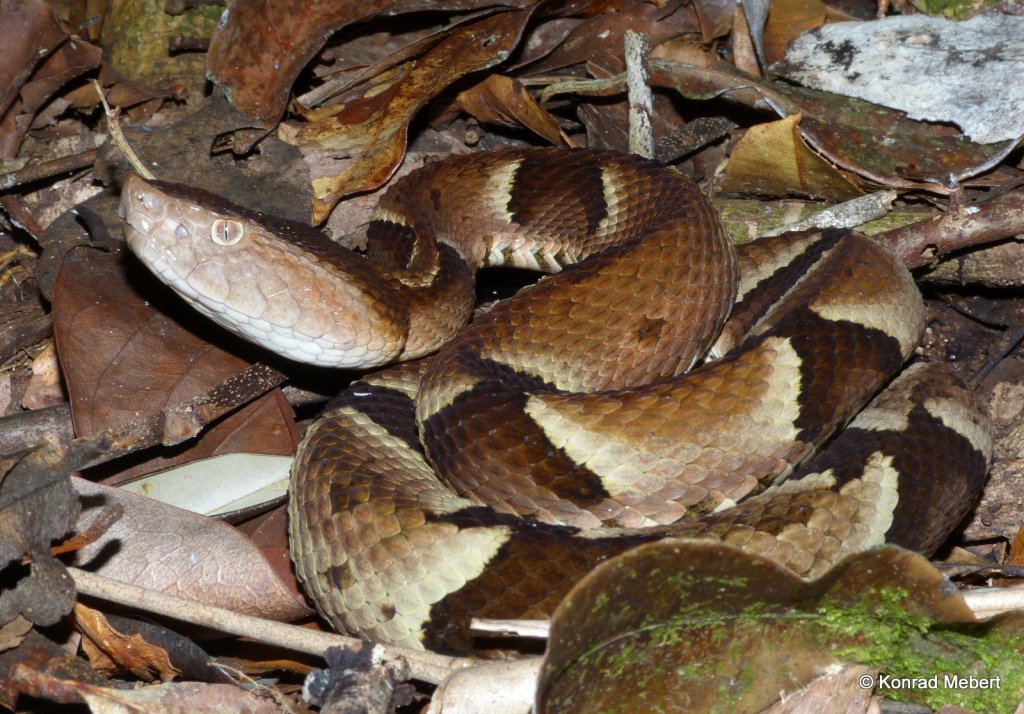