Just as the world is vast and varied, so are the challenges for vipers. That’s why the VSG works around the world to protect these vulnerable snakes.

From temperate forests to the Saharan desert, we’re working around the world to stop declines in viper numbers and to promote a better understanding of these animals. We’re working towards a brighter future where both people and snakes thrive.​

The organization of our regional coordinators as well as our many members allow our conservation actions plans to be carried around the world. International collaboration is key to protect vipers and their habitats, to raise awareness about their value and to promote harmonious coexistence with snakes, no matter where we call home. 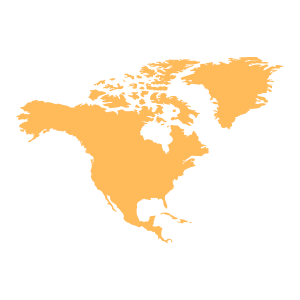 The North American region is composed of the United States and Canada, with approximately 22 total species, most of which are considered of Least Concern by the IUCN, with some yet to be reviewed. The majority of the viper species in the North American region are rattlesnakes (Crotalus and Sistrurus genera), with also Agkistrodon. The highest level of diversity is found in the southwestern United States, where numerous Crotalus species are distributed. Outreach and education for the North American Region include continuing the implementation of conservation research and management efforts, as well as educating the public about the value of vipers to counter damaging events like “rattlesnake round-ups” where vipers are killed in large numbers. 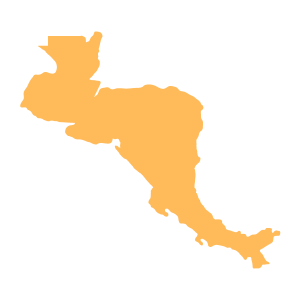 The Mesoamerican region is composed of eight countries, from Panama to Mexico measuring around 2.5 million square kilometers, only 6% of the total that are the Americas. However, Mesoamerica has around one-quarter of the total viper species, that is 12 of the 35 genera, one-third of which are only found in this region. Challenges to viper conservation in this area are, among many, habitat modification, intentional killing, small distribution areas. Fortunately, there is a general growing interest in vipers and viper conservation in the region. 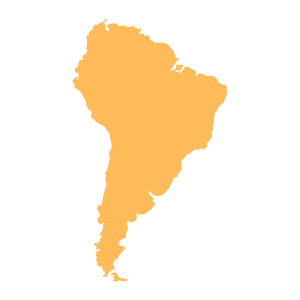 The South America region covers around 18 million square kilometers and is comprised of 14 countries mostly covered by tropical rainforests and savannas as well as large portions of drylands, continental wetlands, temperate forests, and alpine habitats. South America has sixty viper species in six genera. South American vipers face several challenges, including human persecution, habitat destruction, disturbance, and fragmentation as many areas have been transformed into croplands for cattle ranching and soybean plantations. Nine species are threatened with extinction, four of which are island endemics, but very few species of vipers are the focus of any conservation program. 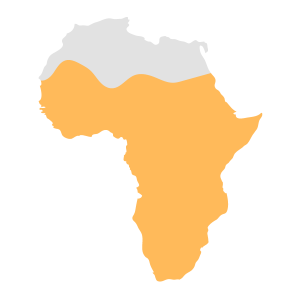 The Sub-Saharan African region is one of the richest in vipers but at the same time includes species that are greatly threatened by habitat loss and are also very poorly known. There is a substantial lack of knowledge concerning African vipers, including an almost complete absence of population trend information for many species. Although Bitis gabonica is one of the few species with population studies, these show a clear decline in population,  suggesting declining trends in other species might be happening. African vipers rank among the top in terms of viper prioritization for conservation, and Central and West Africa show exceptional diversity. 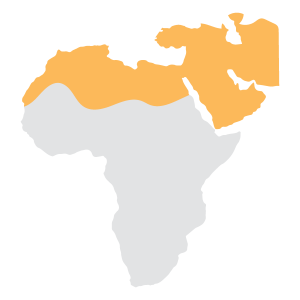 The North Africa/West Asia region is composed of 15 countries with hyper-arid climate, in total there are 12 members of the VSG working in the area. There are members working in Morocco and Western Sahara, another member currently works in the United Arab Emirates with the viper genus Pseudocerastes composed of three species distributed in western Asia and the Middle East Pseudocerastes eldi, P. persicus, and P. urarachnoides. Challenges for the North Africa/West Asia include a need for more region members to actively study all areas. 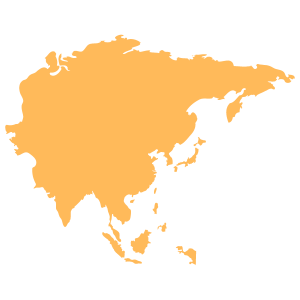 The East Asia region is a massive region of approximately 44.5 million square kilometers, covering a longitudinal range of 120 degrees and with seven of the eight major biomes present. Thus, it has immense diversity, with around 108 viper species, most of which are pit vipers. In the subtropical and tropical parts of the region, pit vipers are mostly restricted to moister areas. However, there are still gaps in mapping and knowledge of species, so it is difficult to assign conservation priorities. There are many threats to viper conservation in this area, including use for traditional medicine, habitat degradation, and active persecution. Nevertheless, in recent years interest in vipers by academic institutions, non-governmental organizations, and amateurs has risen. 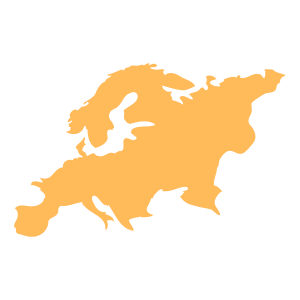 The Europe and North Asia region is characterized by a mostly temperate climate. Most vipers in the European part of the region belong to the genus of “small vipers” of the genus Vipera. The entire region is inhabited by the most widespread viper species in the world – the Adder Vipera berus. but also is home to vipers with some of the smallest distributions such as the Milos Viper Macrovipera schweizeri which is distributed in less than 100 km2 on four islands in Greece and the newly described Vipera walser which occurs in less than 500 km2 of the northwestern Italian Alps.

The Regional VSG for Europe &North Asia consists of 56 members from 23 countries mostly focused on venom, taxonomic, and phylogeographic research. Challenges for the region include:  funding of research on vipers in general, need for more natural history data as well as data necessary for conservation actions and need for establishing widespread captive breeding systems for vipers.